Worried about termites entering your home? Before you call your local termite control specialist, there are ways for you to prevent any potential invasion from happening in your household. Here are ways to termite proof your house. 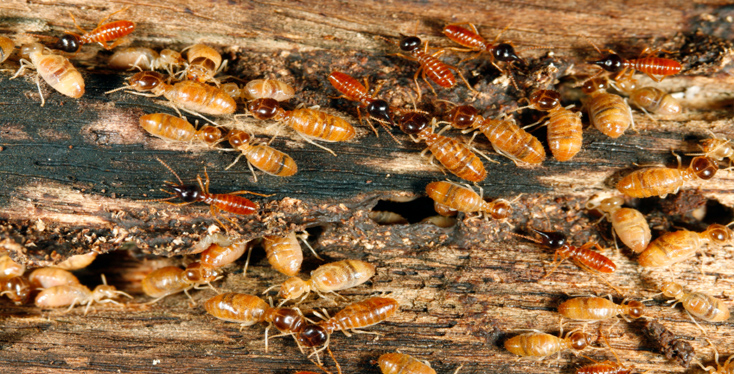 Let’s get on the to the ways you could prevent them from entering your home in order to protect your humble abode and spend less time calling your pest control operator.

Keep Moisture Away from Wood 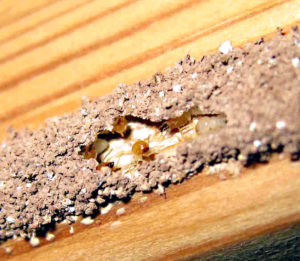 Get rid of any standing water around the perimeter of your home immediately. If you notice chronically moist soil within your area, find out why this certain spot is always damp and fix it. Termites are generally attracted to moist soil and damp areas are perfect conditions for them to survive. Indoors, make sure to keep any wooden pieces’ dry at all times. You never know when a termite swarmer might slip into your home. It’s important to make your home inhabitable for termites by keeping moisture away from the wood. 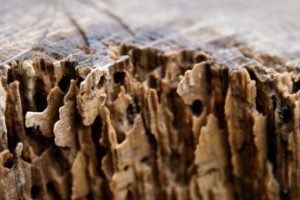 Take note that cardboard contains cellulose, a plant-based substance which termites feed on for nutrition and to survive. You may have some cardboard or wooden boxes stored in places around your house which you don’t regularly inspect. It may come as a surprise but termites, especially dry wood termites, can start nesting on cardboard and work their way to wooden parts of your home.

Fix All Water Leaks and Cracks 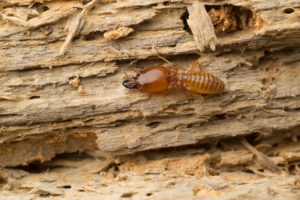 Water leaks could be an open invitation for termites to infest your home. Knowing that they thrive in moist environments, it’s important to fix any form of leaking water around your home.
If you have any leak problems in your house, have your home inspected. A home inspection is always the first step of termite control. Acting with haste is essential to prevent any potential invasion. Once you’ve fixed water leaks in your home, thoroughly clean the damp areas and ensure that they are kept dry. It wouldn’t hurt to visit those areas again.

Many have fallen victim to what they think is the bee sting – they’re out on a picnic in a park somewhere, having a lovely time, trying to ignore the incessant buzz of insects around when suddenly one lands on them and they immediately feel a burning, stinging sensation.

They may look up in indignation to see a yellow and black creature hurriedly fly away in retreat and think it’s a bee – but in truth, it may have actually been their more aggressive lookalike, the wasp.

There are plenty of innocent bees out there blamed for someone’s angry welt on their skin – it’s because the two, at least in appearance, are very similar.

They belong to the same insect order, Hymenoptera. While there are over a hundred thousand species of wasps, it’s the common yellow jacket that gets mistaken for a honey bee a lot of times. Very much like honey bees, they have yellow and black stripes. But where honey bees have a more dulled, and furrier-looking color, wasps have a more vibrant yellow, and they look shinier, with only a few sprouts of hair near their heads and back. Wasps look thinner and longer, while bees are shorter and generally look fluffier.

While bees are also territorial, they’re much less aggressive than wasps. Wasps are known to chase their prey or victim hundreds of yards, and they also sting multiple times while male bees don’t sting and female bees can only sting once because when they do, their stinger gets ripped off their bodies and is left embedded in whatever it is they stung. 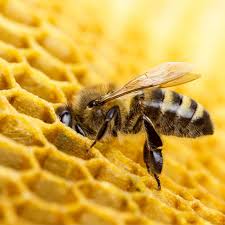 When out in the wild, honey bees primarily concern themselves with finding nectar sources, while it was the wasp that probably may have espied your picnic and thought, get off my lawn.

Bees create their nests out of wax, and they typically build their hives in places protected from the elements like trees and hollow walls. Wasps do not have wax-producing glands, so they make their nests by chewing wood into a pulp which they then stick together with saliva, and similar to bees, they build these nests in trees, hollow walls, but also in the ground.

When they build these nests in your home, they don’t cause any structural damage – wood would have already been hollow when they slipped in through cracks – but when they leave, any residue left behind can damage drywall and insulation, and if you don’t seal off these entry points, you risk another colony moving in.