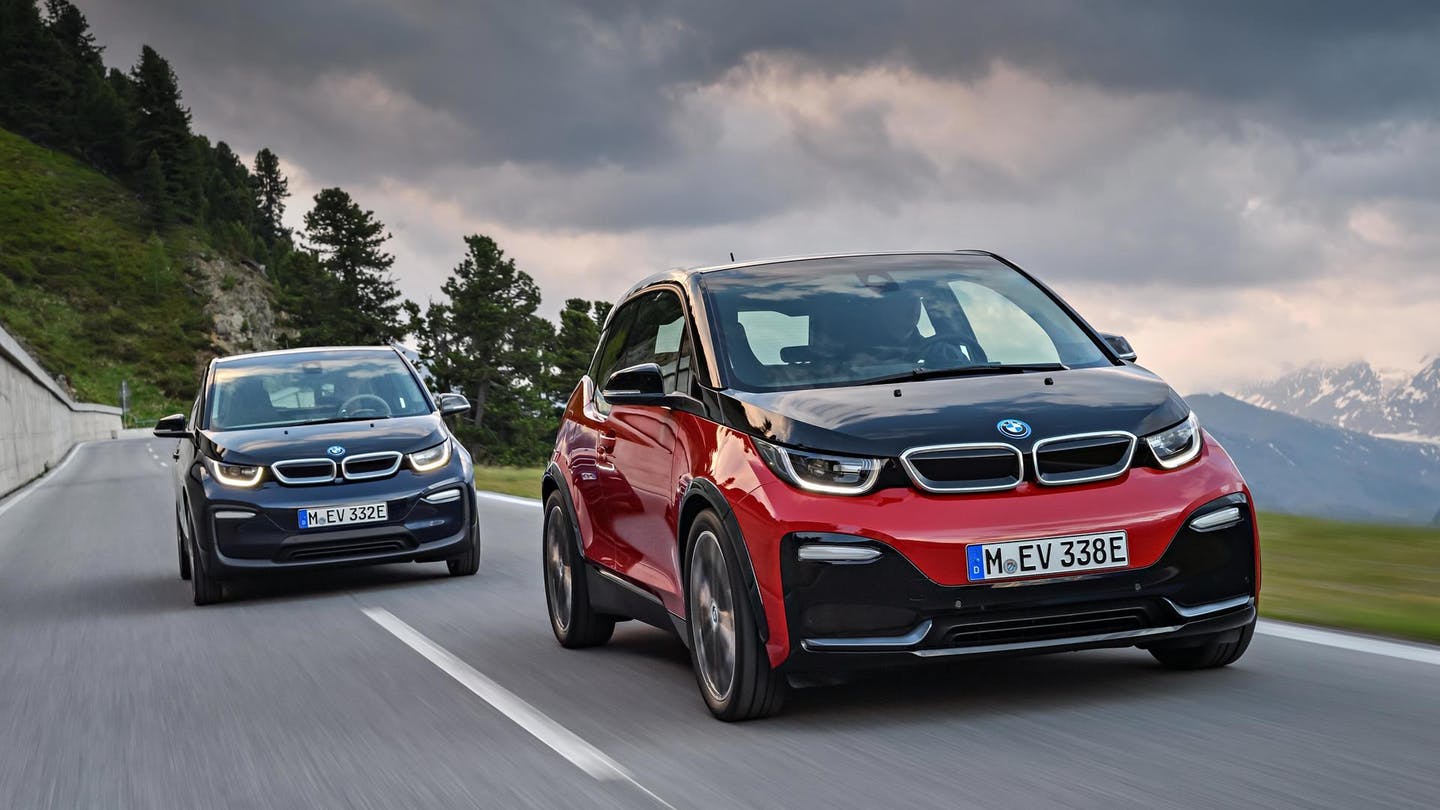 As electric vehicles gain traction in Calgary, the latest numbers from the province show they’re still only a tiny fraction of the vehicles on the road.

Service Alberta numbers show 1,297 electric-only vehicles registered in the province as of March 31. There are a further 20,702 hybrid vehicles.

The total number is low compared to other provinces. B.C., with a comparable population to Alberta, has more than 12,000 registered EVs.

There are almost 300 more propane-powered vehicles registered in Alberta than EVs, which make up only about 0.035 per cent of the 3.6 million vehicles on Alberta roads.

However, the total is trending exponentially upward year-over-year, with EV registrations in Alberta up 759 per cent over five years. Propane vehicles, by comparison, are in a slow decline.
While Alberta’s EV numbers are low compared with Ontario, Quebec, and B.C., those provinces have or have had something Alberta does not: provincial financial incentives.

Brad Ryder, president and CEO of Electric Mobility Canada, said the incentives have definitely boosted sales because they help level the playing field on the costs of buying an EV.
“Not only are there the federal incentives that were introduced by the Trudeau government in April, but in both B.C. and Quebec there are provincial incentives in place,” he said.

While they cost more up front than comparable gas vehicles — a Nissan Leaf is about $30,000 more than a similar-sized Nissan Micra — EVs typically have lower fuel and maintenance costs over the lifetime of the vehicle.

Until July of last year, Ontario also had a provincial incentive. That program was axed by the Doug Ford government, and the most recent sales numbers reflect it. Second-quarter sales of EVs in Ontario in 2019 were down 58.7 per cent over the same three months in 2018, when the incentive was still in place.

He said the lack of an incentive is holding back sales, but also the current state of EV infrastructure.

The City of Calgary has put charging stations in most of its parkades, and a handful of retailers such as Ikea offer complementary charging.

“Where charging stations really need to be is on the highways,” said Steil.
He said most of his customers plan to drive their cars in and around the city 95 per cent of the time. They can charge their cars at home for that. But they also want the freedom of trips to Edmonton or Banff, a distance that requires them to stop and charge.

Because he deals in used cars, Steil’s customers don’t qualify for the current federal incentive, which is only for new cars. Regardless, he said he’d rather see incentive money spent on infrastructure.

Eric MacNaughton, senior transportation engineer with the City of Calgary, is looking at the percentage growth in Alberta’s EVs, rather than the total number currently on the road.

“We’re already seeing exponential growth, albeit from a small number,” he said.

The city’s own numbers show about 700 EVs in Calgary, and a further 400 plug-in hybrids.

MacNaughton oversaw the creation of Calgary’s EV strategy — the city’s plan to make sure it is ready for the predicted shift to EVs in the coming decades.

He suspects the number will continue to grow as more vehicle types beyond compact cars and sedans become available. He noted that 85 per cent of vehicle sales in Alberta are either SUVs or trucks.

“I think just having more electric SUVs and pickups will make a big difference in terms of the adoption we see in the 2020s,” said MacNaughton.

As for Steil’s concerns about charging infrastructure on the highway, MacNaughton said the Peaks to Prairies charging station network is slowly coming online

Those charging stations are now available in Canmore and Lethbridge, with more expected by the end of the year.

MacNaughton said they offer fast-charging for $20 per hour, and Level-2 chargers, equivalent to a 220-volt plug in a home, for about $2 per hour. 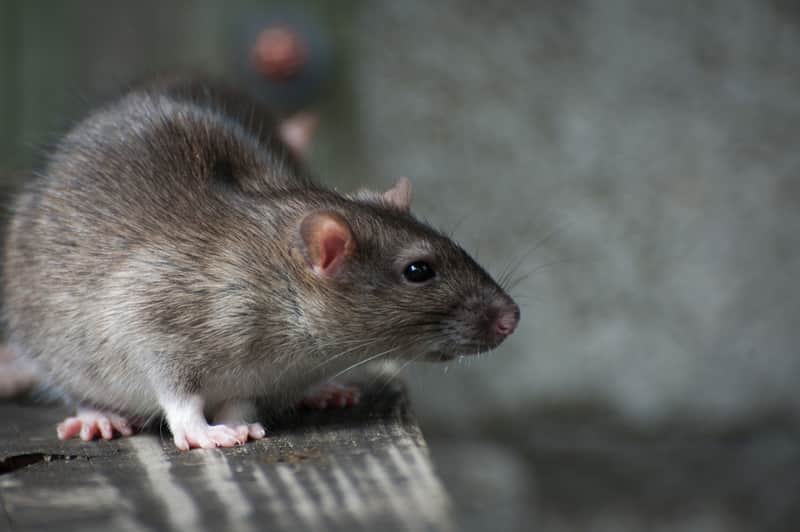 The mild, rainy ocean climate has long been the envy of Canadians looking to escape the cold of more eastern provinces. But the conditions that make Calgary appealing to humans are exactly the same that make it an ideal home for pests who wouldn’t be able to survive the cold dry winters further east.

The dense vegetation that covers much of Calgary is home to a wealth of wildlife and associated pests that thrive in the temperate climate. As BC’s primary gateway to Pacific trade, Calgary harbours also offer some unique challenges for pest control and require continuous monitoring and prevention to ensure that infestations don’t take hold.

There’s nothing quite as frustrating as a pest problem. They can become a huge issue, whether you’re a homeowner or a business manager. That’s why Natural Pest Solutions offers pest control services in Calgary and the surrounding areas like. If you find unwanted rodents, insects, or other wildlife on your property, give us a call. We offer flexible hours so you can call us any time of day, any day of the week.